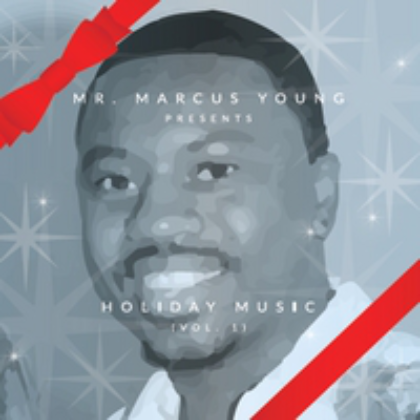 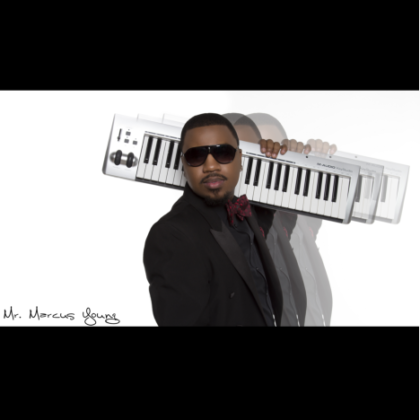 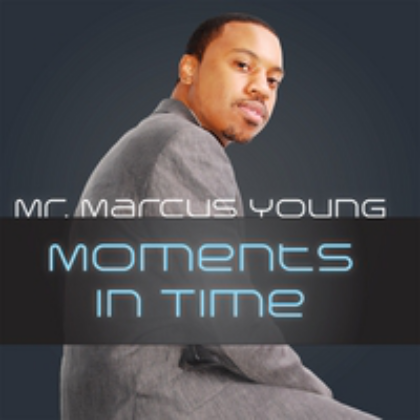 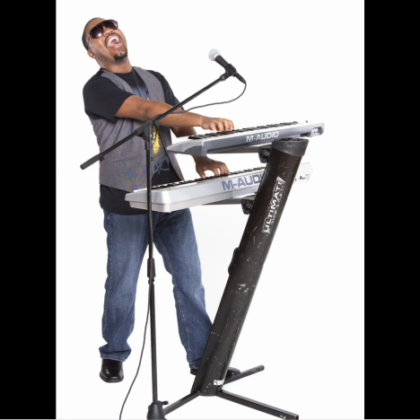 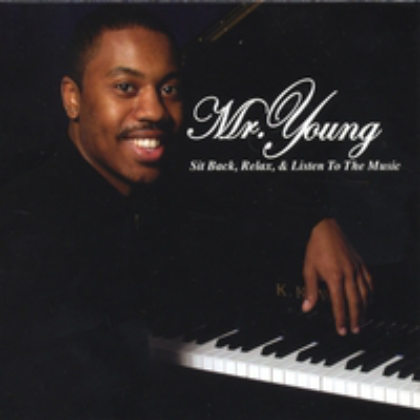 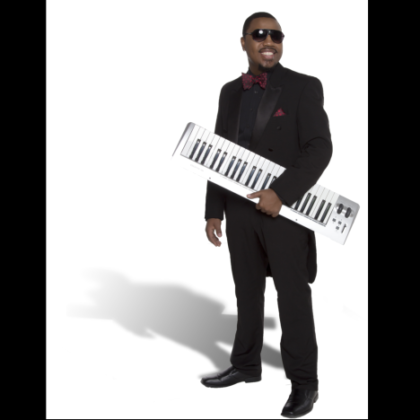 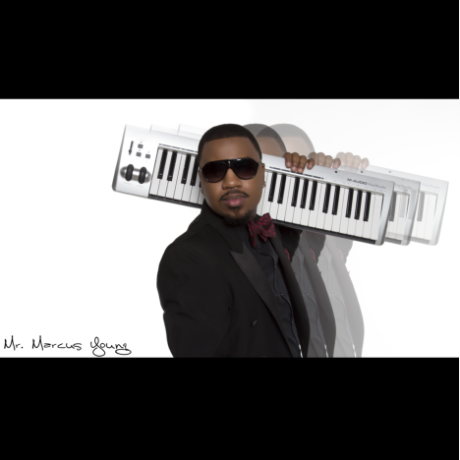 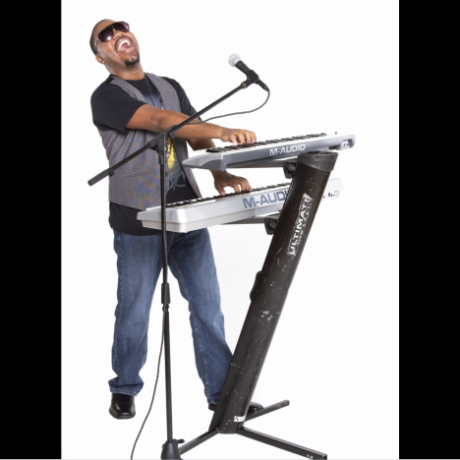 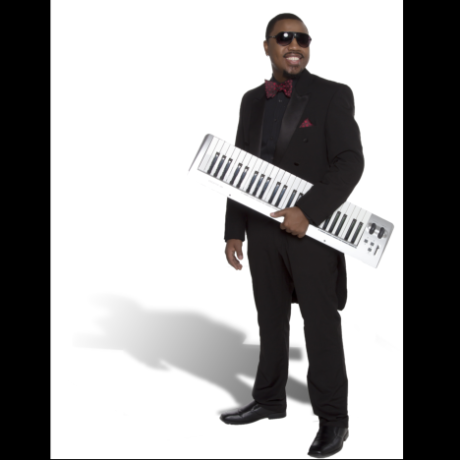 “Baptized” in music before he was born, Marcus Young knew the sound of music at an early age. He was raised in an environment surrounded by music under the influence of his father, Steven Young, who is a music teacher and an accomplished musician. It’s no surprise that Marcus is a master at playing multiple instruments.  Marcus is playing out what he was born to do – deliver pure soulful melodic and inspirational songs infused with Jazz rhythms. “Groove Jazz” as Marcus calls it.

Marcus has worked with the likes of Kirk Whalum, Marcus Miller and Steven Hurd. His musical horizons have covered many U.S. Cities, including:   Atlanta, Georgia; Houston, Texas; San Diego, California; Philadelphia, Pennsylvania and Nashville, Tennessee.  Internationally, he has performed on the island of Jamaica, and he has toured Europe, delighting fans in Paris, Italy and Germany.

Mr. Marcus Young performed at The Greater Hartford Festival of Jazz on July 17, 2016.   This festival is the largest FREE jazz event in New England, with an average attendance of over 55,000, and attracting more than 70,000 fans during the three day Festival in 2015!

Currently we have no events.